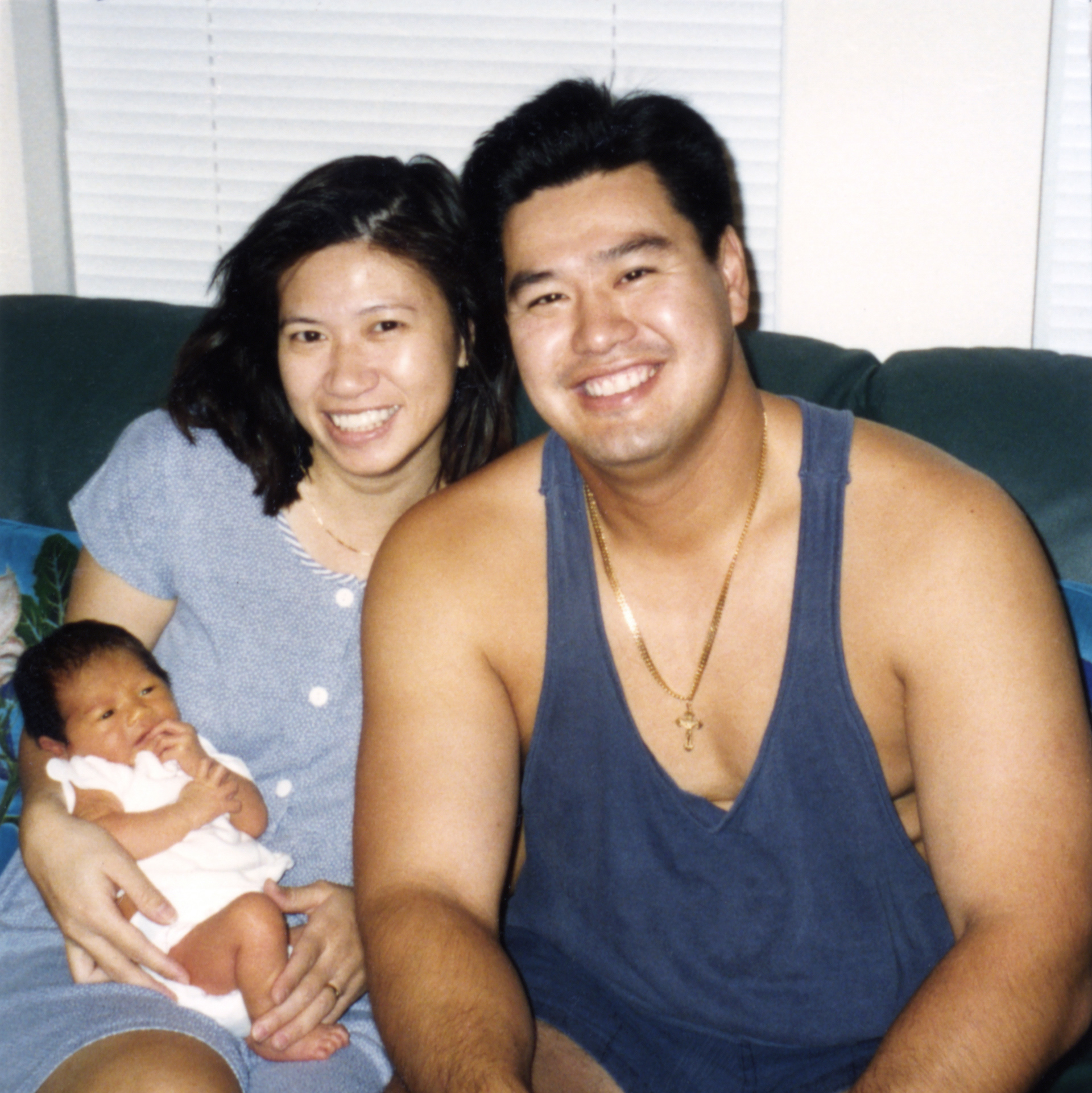 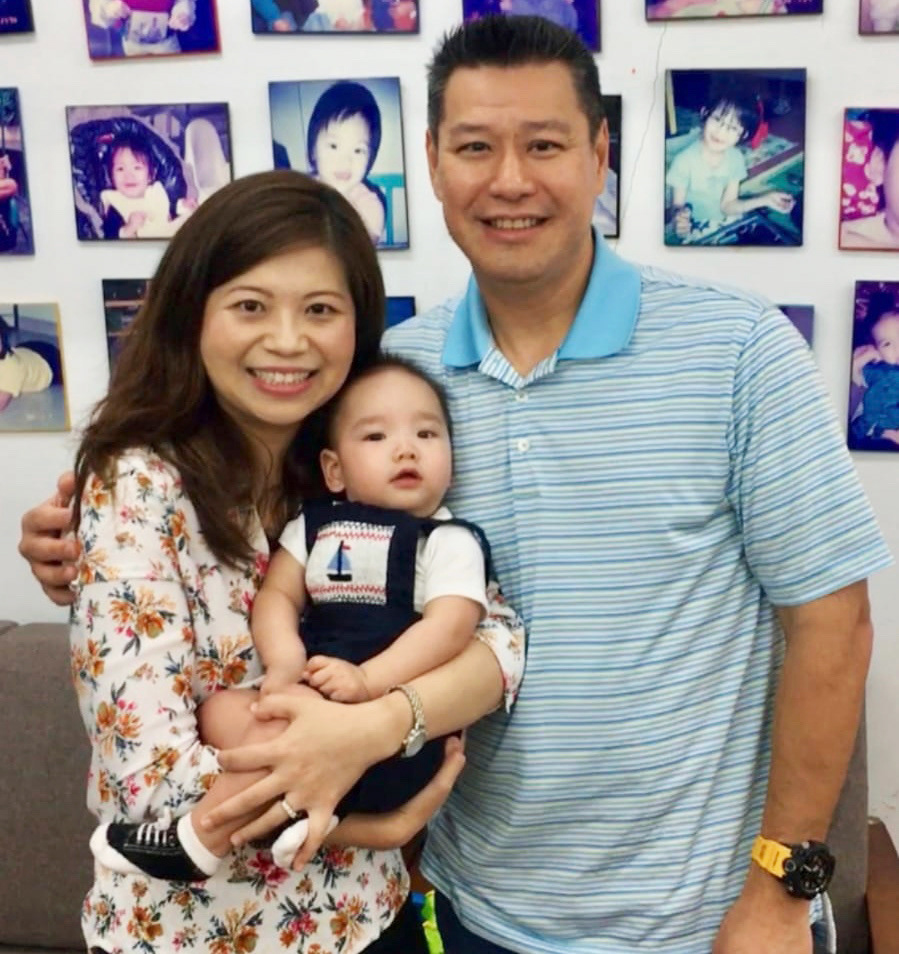 His Áo Dài
While browsing through social media, I discovered my father has become a father once again. My parents separated in 2001 when I was six years old. He was never a real father to me during his marriage to my mother, nor after their divorce. He lived in Shanghai during most of my upbringing, missing important milestones for my sister and I; falling off bikes, birthdays, graduations, bruises and scraped knees. I believe there is a contract/responsibility when someone enters parenthood that connects a parent to their child. He has broken our contract and has entered a new one excluding me. I can only hope this second time he becomes the father I wished he could have been for me.
The áo dài is an important garment in Vietnamese culture that is exclusively used for special occasions and ceremonies. The only physical evidence I have left of my father is his áo dài;The one he wore the day he married my mother.
In His Áo Dài, I have recollected and curated archive images from when my family was seemingly whole. Through the examination of these images, I am able to revisit the memories carried with the photographs. Additionally, I have physically filled the hallow space of His Áo Dài, through self-portraiture. By observing and exploring the physicality of my father, I become aware of the space he took, thus becoming comfortable with the emptiness he left behind.
Home

Video
↑Back to Top